Railway vegetation control is a maintenance practice performed all over the world by means of mechanical and chemical interventions integrating each other. TecnoFer SpA started its weed control activity for the Italian Railways in 1990.

In 1994, TecnoFer SpA (the first in Europe) contributed substantially to the technological development of the method in use, by designing and manufacturing the first "Computerized Weed Control Train" (TDC 500). This new operating method was tested and validated by the State Railways through a weed control test performed in Autumn 1995 in some line sections of Genoa, Turin and Milan. Two years later, the train was included as necessary equipment for the participation in tenders for the weed control.

Considering the results achieved, the train TDC 500 was then improved through the construction of a substantially more efficient and versatile new model, named "TDC 500 Evolution" (TDC 500 EVO), currently on the market.

Besides the development of weed control equipments, TecnoFer SpA conceived and proposed a more comprehensive project for the railway "Green Management", beyond the old concept of "elimination" and involving agronomical operative techniques such as hydroseeding of slopes and selective chemical weed control. In 1992, for the first time, road/rail vehicles were used for the weed control in railway station forecourts to get the maximum efficiency and safety levels.

In the same period, TecnoFer SpA modified technologically the boogies ... providing them with arms of different lengths and with tree cutters so making them fit for the mechanized cutting to be executed along the railway lines. Such boogies were named MDP 200. 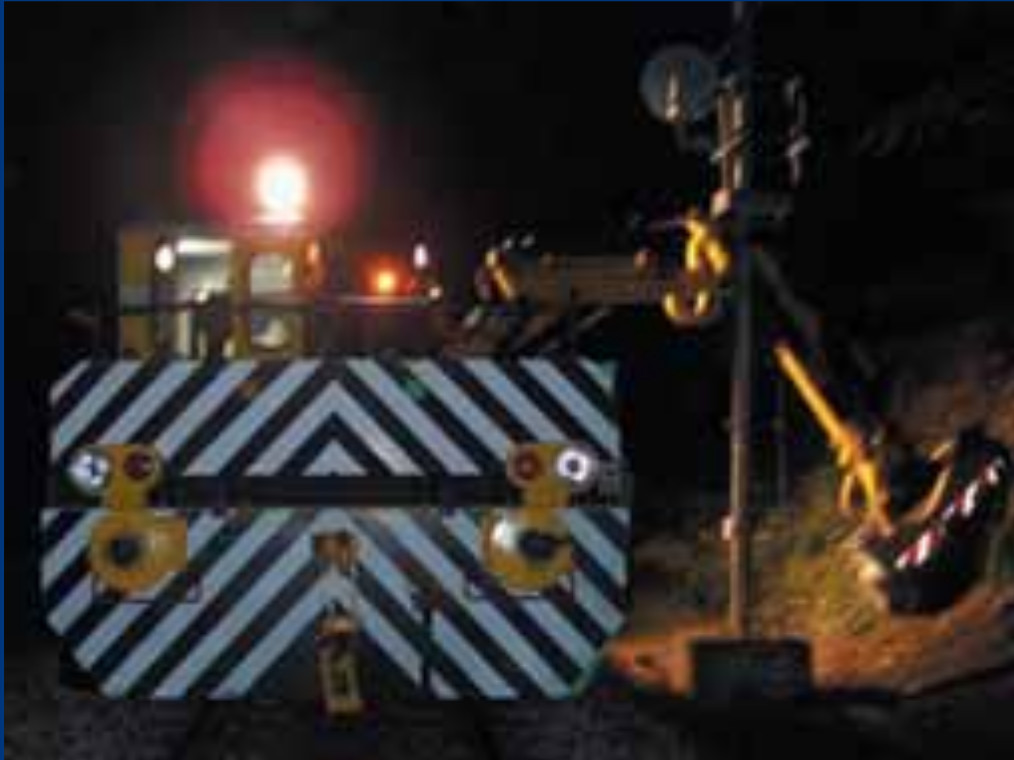 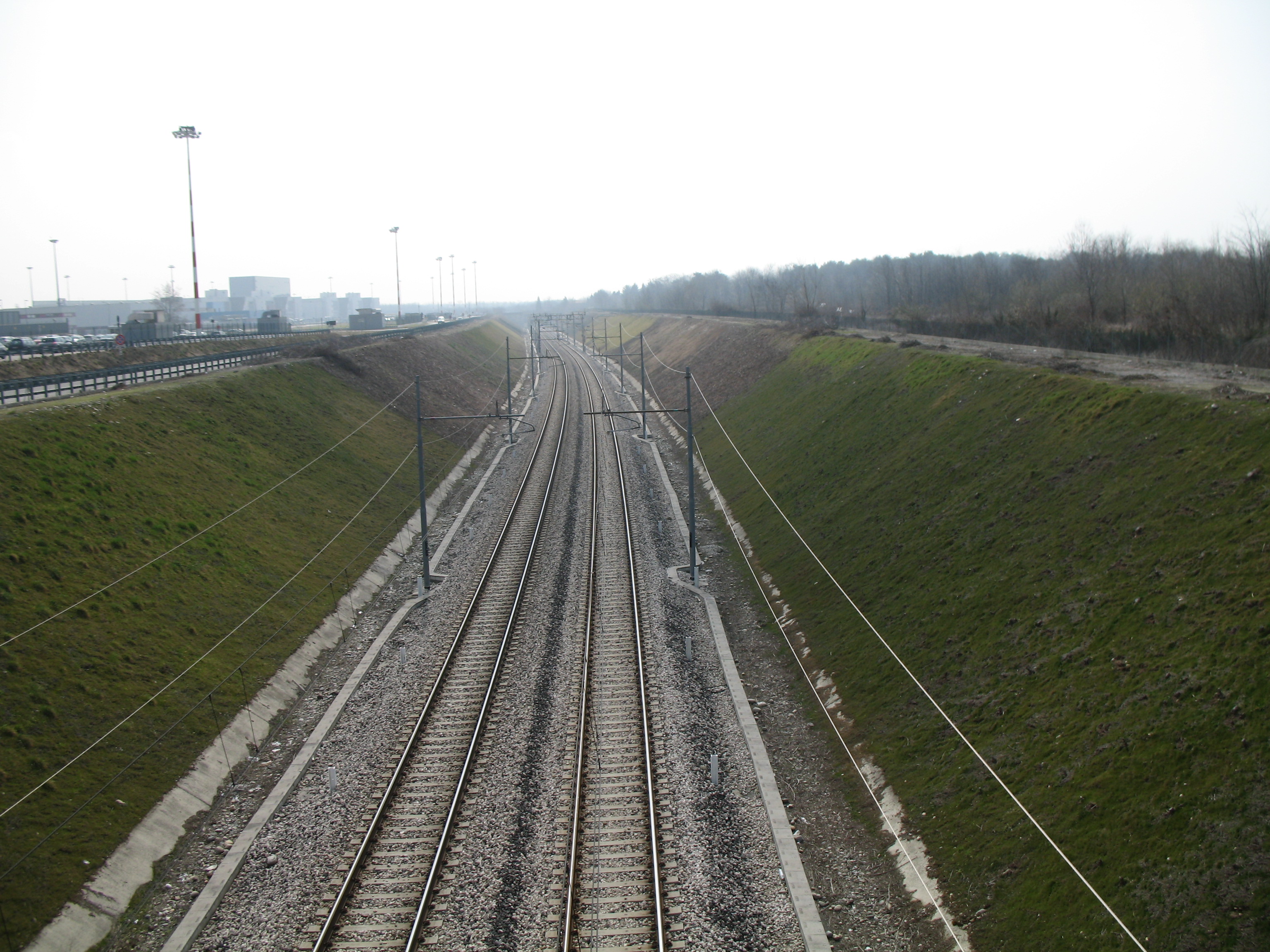 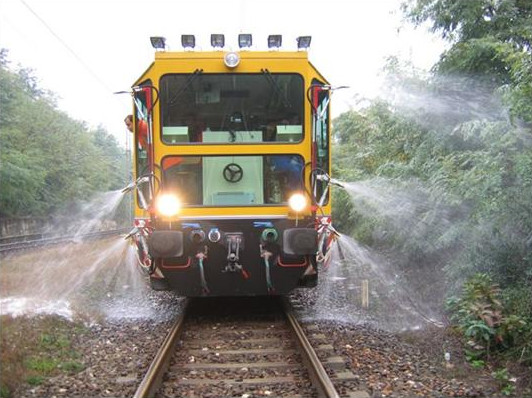