TecnoFer SpA is a company seated in Mantua (Italy) which operates in the services sector focusing mostly on the research and technological development.
Founded in December 1989, the Company started its railway weed control activity in Spring 1990.

In 1994, Tecnofer conceived, designed, patented and manufactured a technologically advanced train named "Computerized Weed Control Train" (TDC 500) with the aim of improving the safety and the results of the weed control activity and of reducing its environmental impact.
At the same time, Tecnofer developed a method for a better management of the railway green areas then disclosed - often in collaboration with the Institute of the Italian Railway Engineers - (CIFI) through seminars, conferences and articles published in specialized journals (see the section named Pubblication). 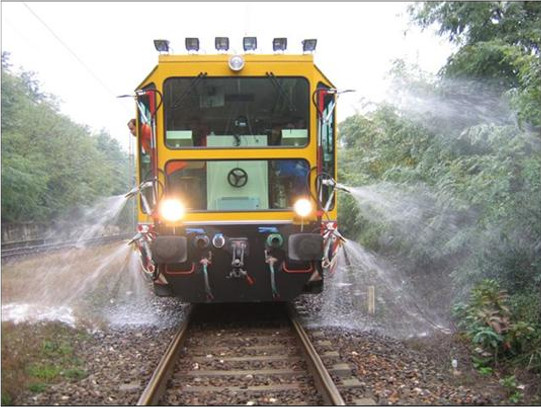 In 2002, Tecnofer designed, patented and manufactured a train for the Automated Cleaning Service of Railway Tunnels (SALT 400) with the aim of: 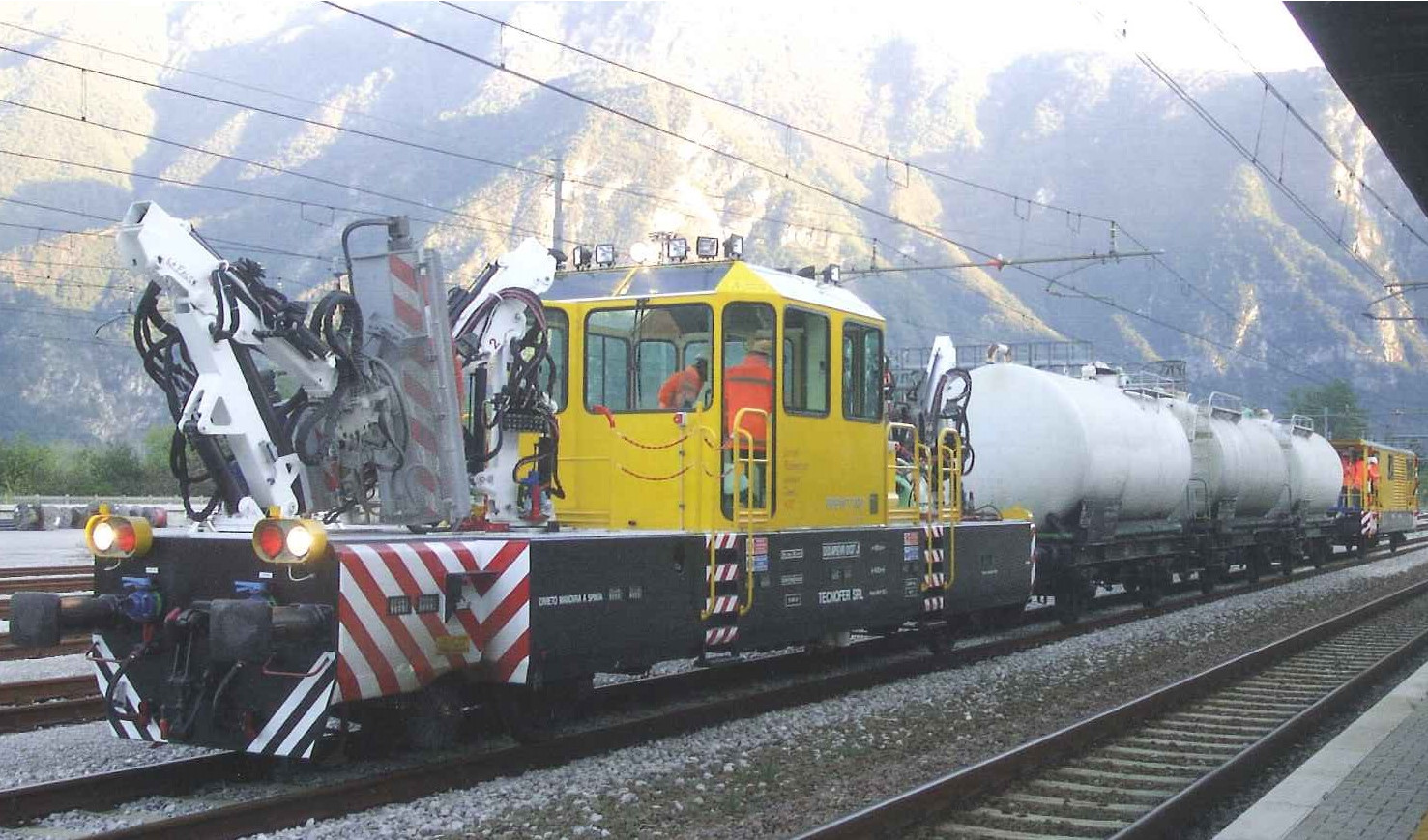 In 2007, the cleaning technology developed for railway tunnels was adapted and applied in metro underground tunnels by means of a special train named SALT PONY.
Then a new train - SAI 400 -, for the vacuum cleaning of railway macro, mini and micro dirt, was developed. This train can operate in railway station forecourts and inside metro and railway tunnels.

Thanks to its ability to create machinery for the railway sector and to the experience achieved in this highly specialized market niche (even if only indirectly related to the track and to the railway circulation), Tecnofer decided to create a new company branch – Tecnofer Engineering – with a double objective:

The most important Tecnofer’s customers are Railways and Metros, as well as Companies operating in the services sector and exploiting Tecnofer’s systems. 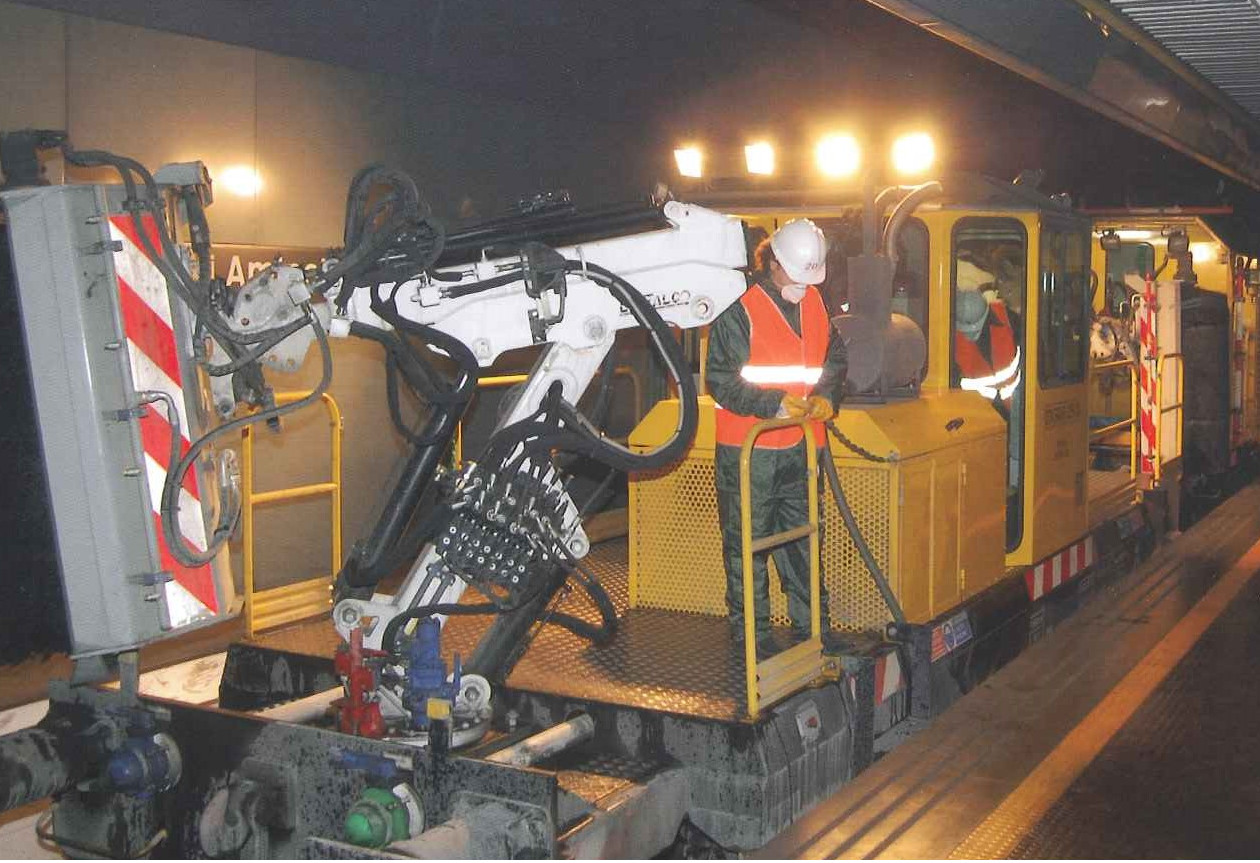 TecnoFer SpA is a certified company as follows:

TecnoFer SpA is qualified as Economic Operator in the following RFI's qualification systems:

TecnoFer’s fields of intervention are: